‘Do you wanna high five, Ben?’ I asked, the two of us hanging about in the driveway; him clutching his bike, me just chillin’.

Neighbours pottered in their yards, keeping to themselves.

Then there was Ben and me, and the silence.

Ben put down his bike and I was pleasantly surprised he’d even understood my request. Ben doesn’t seem to know much more than how to put the bins out, and which couples live in houses 4, 6, 7 and 11.

But instead of the high five I was anticipating, Ben raised an arm over my shoulder and the two of us looked out at the world beyond the drive way, together.

So much Christmas love, my beautiful bloggy friends. And in case any of you need a little bit of a reminder: you’re a legend. And you’ve totally got this. 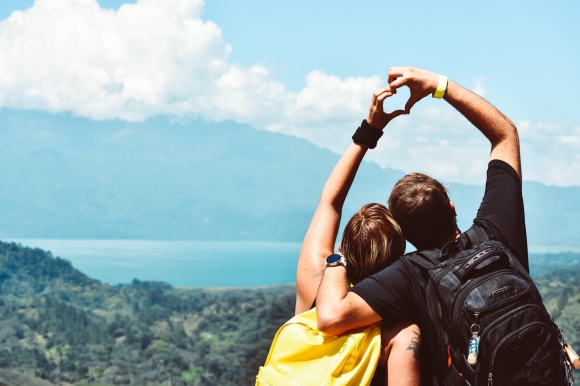 Liver of life, lover of everything. 💕