‘Yes, Moon?’ Sun dribbled out the corner of his frown, watching drearily as a group of star children skipped along a cloud.

‘When was the last time you laughed?’

‘Well, that’s the most ridiculous thing I’ve ever heard. And completely untrue. I’m perfectly shiny, thank you very much.’

‘Well, yes, you are. But you still have red crayon all over your face. I should know. I put it there,’ Moon grinned and gave a most spectacular sparkle.

‘What do you mean, you put it there?’

‘Well, Sun, you remember last week, don’t you? When you said: ‘Moon, when was the last time you laughed? And I told you I couldn’t remember…?’

The best friends drew closer in the sky and gazed upon the newly decorated Earth.

And then the laughter came.

I would be a pizza eating fairy.

Just because I could.

What do we need, humanity? 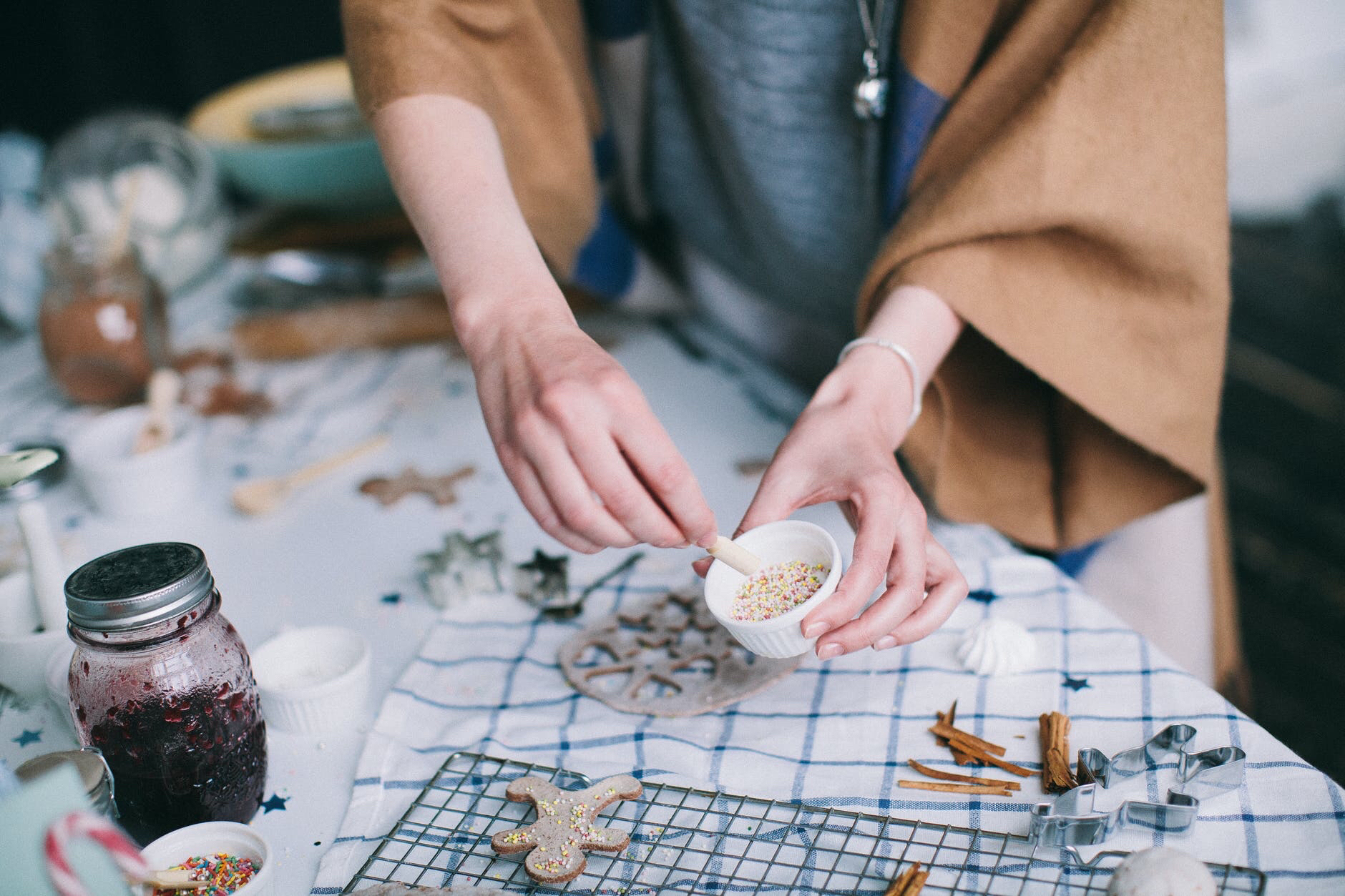 I’ll fly to the moon.

I’ve been on the moon

The old man rolls out of bed at 9:45am, his silver hair dishevelled, his eyes at the watery edge of blue.

He finds the girl on the couch.

He says, ‘I just got back from my run and swim. I hope I didn’t wake you when I got up.’

The girl smiles into her coffee, and knows that her world is perfect.

Who even knows what is going on with this July energy, but if you are diving deep into the guts of you, or kind of feeling a little bit like there is a thick layer of mud painted onto your skin, too…that would probably be because—drum roll— July-kind-of-sucks. Just today alone I have failed to even start anything I’ve set out to do, to the point where the day will be gone soon and I will still be wondering when it is going to start. (Disclaimer: this could also just be a ‘me’ thing, but I’m going to say it’s an everyone thing. It feels like it’s probably an everyone thing.)

Guys. I’m just here to say that it’s totally okay to eat all the doughnuts if July is, in fact, having its way with you, too. Go on— the sugary ones with jam inside are particularly awesome, as long as you don’t heat them up to the point of tongue burning. (Omg. Ouch.)

That reminds me of a fun story, and I reckon I need to tell it…if only to lighten us all up a bit. 🙂

It was when I was about eight, I’d say. I was an only child at this point, and my wonderful, fun-guy Step-Dad had taken me to Lunar Park (an amusement park) where we were plonked on a picnic bench, gobbling up hot jam doughnuts.

Everything was going well until he dropped the sugar bomb:

‘Right. Here’s a challenge. I dare you to eat an entire doughnut without licking the sugar off your lips.’

I could have died.

The way the story ended is kind of vague to me now. I’m pretty sure it ended with me meeting his challenge successfully but coming to the conclusion that, because of the amount of concentration needed to keep me from licking my lips…I didn’t enjoy the doughnut one little bit.

So, essentially, I won.

But I also lost. So mega big time.

And that was the day I realised I will never say no to that kind of sugary goodness ever again.

Happy July-ing, everyone. And happy weekend, too. xx

I’ve just deleted it all.

Five whole paragraphs of the BEST thing I’ve EVER written.

We do that sometimes—us writers of words.

When ‘the force’ flies through us with alarming ease and grace, and we just know this is the one…until it’s not.

Because we’ve just read it all back.

Ah, yes. This creative life of mine.

What an absolute bloody shemozzle.